/ Our Approach / Who We Are / Paul Simon 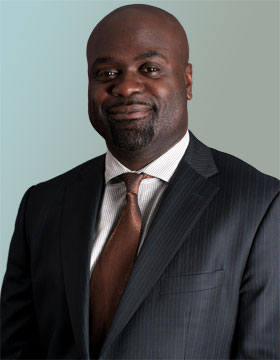 Paul Simon is a graduate of the University of Toronto where he specialized in Economics and earned his Bachelor of Commerce degree in 1999. Paul entered the asset management industry the same year with CI Mutual Funds Inc.

In 2001, Paul joined the Signature Advisors division of CI as an Analyst and Trader and progressed quickly within the team as it grew its asset under management. He became a Currency and Derivatives Analyst and Trader in 2003 and assumed management responsibility for all money market mandates. In 2004, Paul became a fixed income analyst and added to his certifications, earning his Chartered Financial Analyst (CFA) and Financial Risk Manager (FRM) designations. Paul was promoted to Vice-President and Portfolio Manager, Fixed Income and Currencies in 2006 and over time became lead or co-lead manager for many fixed income and multi-asset class strategies including CI Signature Canadian Bond Fund, CI Signature Canadian Balanced Fund and Signature Global Income & Growth Fund.

In his spare time Paul is a sports fanatic whose favourite team is the Toronto Blue Jays and participates in football, softball, snowboarding and other activities year-round. He also enjoys travelling and has visited more than 40 countries.