/ Webinar / TriDelta Webinar – Investing for today and why to include private credit in your portfolio – June 8, 2020

TriDelta Webinar – Investing for today and why to include private credit in your portfolio – June 8, 2020

In this webinar, you will learn about: 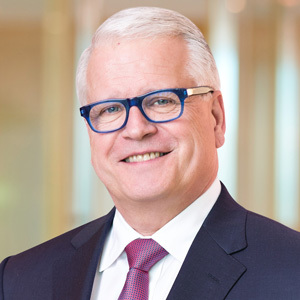 Wayne Ehgoetz is the President and Chief Executive Officer of Waygar Capital Inc.  He has spent over 25 years in asset based lending in Canada, including as President and CEO of Wachovia Canada, where Wayne had full responsibility for both the Canadian as well as International operations.  He retired from Wachovia and was recruited by Bank of Nova Scotia to start its asset based lending capability.  Over the next 6 years, as Managing Director and Group Head, Scotiabank became the second largest asset based lending group in Canada.  Wayne retired from Scotiabank in the fall of 2014 to join Waygar Capital Inc.