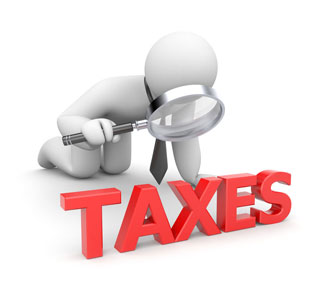 Not sure what you need to complete your 2012 tax return?

a Financial we believe that people should structure their adult life by having a few key professional partners to guide them wisely. These include finding a good doctor, dentist, certainly a lawyer, sometimes an accountant, a good wealth advisor and few others such as a trusted and efficient tax return expert.

There are many firms that help individuals with their personal taxes. One firm that we like is Shoebox Tax Prep.

We asked them to provide a checklist to assist with your tax preparation:

Please contact us at 416-450-5904 with all your personal income tax questions, we are happy to help.