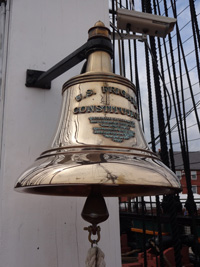 Life is hectic and we all need a vacation to recharge. Most people plan an annual vacation, but an extended weekend can provide as much enjoyment often at a fraction of the cost. Toronto is close to many ideal destinations such as New York, Chicago and Boston. We work with clients and design personalized itineraries to ensure you get the most of your hard earned vacation.

Boston is a great mini vacation destination for a host of reasons. It is one of the oldest cities in the US with a rich history, which explains why it is so popular as a tourist destination - over 20 million visitors every year. 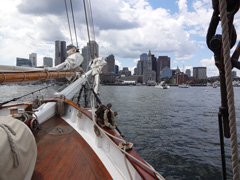 The city is fascinating and well worth exploring. What better than a mini vacation spent wandering the city streets, historical buildings, travelling on America's first subway system (built in 1897) and boarding the oldest commissioned naval vessel afloat, the USS Constitution (launched on the 21 Oct 1797). 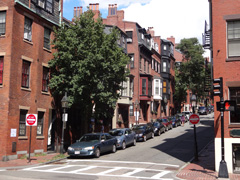 The city has a diversity of cultures and is one of the most multicultural cities in the U.S. They boast one of the largest Irish communities in America resulting from the Great Irish Famine when almost 2 million immigrants arrived in Boston between 1820 and 1860. There is a large Chinatown and "Little Italy". Boston is also known as 'America's Walking City' so take time for some of the many cultural tours such as the Black Heritage Trail. 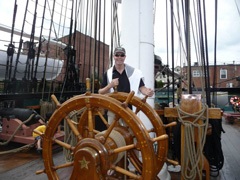 If you're a sports fan Boston will not disappoint given that it is a major part of the city's culture. Famous teams include the Boston Red Sox whose home is Fenway Park, the oldest ballpark in the Major League and holds a legendary status among baseball fans. When the Bruins reached the 2011 Stanley Cup final, Boston became the only city ever to have championships in all four major professional leagues within a 10 year span (from the Patriots' victory in February 2002 to the Bruins' in June 2011). 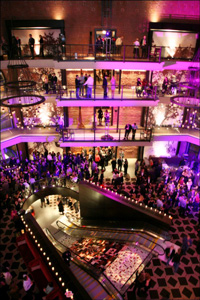 The accommodation choices are plentiful and if you're looking to plan a special trip call an experienced travel agent who will reveal the hidden gems of Boston's hotels with fascinating and unique histories such as the Liberty Hotel - once the iconic Charles Street jail. They have created a master artwork in the redesign of the grand building that has retained many of the original elements including the original prison guard catwalk in the foyer. We will design an itinerary tailored to your interests and capture those largely undiscovered experiences such as a tall ship brunch sail or day trip to a secluded Cape Cod beach.