/ Housing / Our housing market – is this the top?

Our housing market – is this the top? 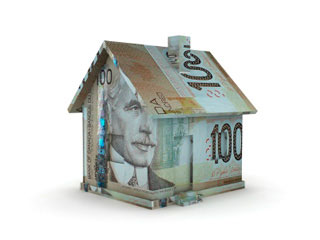 The explosive growth of the Canadian housing market in the last decade may finally be coming to an end.

Interestingly there is good logic on both sides of the debate and it is anyone’s guess where markets go in the short term:

The reasons for it to continue growing:

Among reasons for the long boom to end:

The correction may already have begun. Consider that the Teranet-National Bank index of house prices in Canada’s 11 largest metropolitan regions rose 6.1% in November, yet only four cities—Toronto, Hamilton, Vancouver and Victoria actually posted gains. Values in the other seven cities contracted, suggesting that a correction is well underway.

Here are two recent articles that provide more food for thought on our real estate market:

The first article from Maclean’s suggests that population growth isn’t driving Toronto house prices as many have claimed.