/ Equities / When to Invest in the Market? 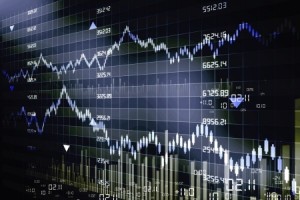