/ Retirement Planning / In retirement, the rich get richer

In retirement, the rich get richer

Society is still trying to sort out this massive shift when it comes to working and retiring – especially when many people might be facing a 30-year retirement. 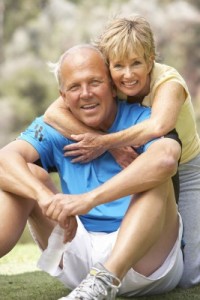 Of course, there is the hard and fast math. If you are living to age 90 instead of 75, then you will certainly have more lifetime expenses.

However, contrary to popular belief, this is actually a financial benefit for some people as the extra 15 years will just make them richer. The reason is that if their assets (including real estate) grow at 5% a year, and they have a net worth of $2-million, then on average their assets are growing $100,000 each year.

Factor in any government pension or other pensions, and it means that even on an after-tax basis, they need to be spending a lot every year just to keep their net worth even. Given that on average people spend less annually in their final 15 years than they did in the 50 years prior, many older seniors are in fact getting richer every year.